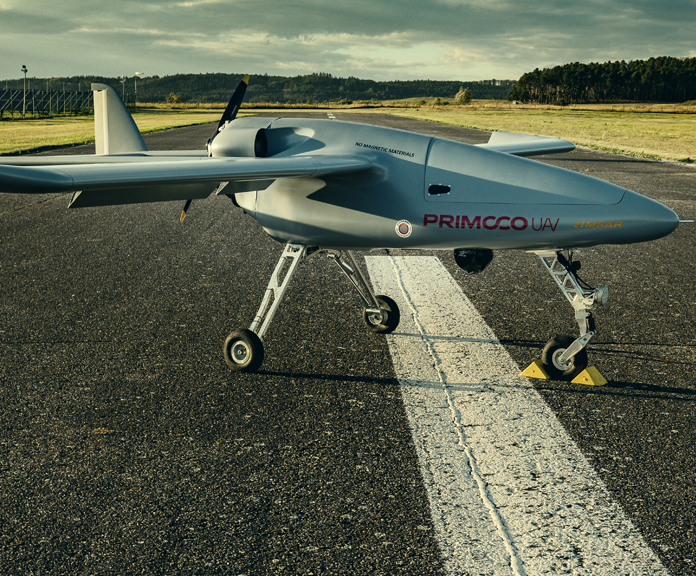 Primoco UAV is a Czech company that focuses on the production of civil and military unmanned aircrafts “One 150” which it has developed itself. These aircrafts are capable of an independent flying based on programmed flight plans, including fully automatic take-off and landing. The current production capacity of the company is 50 vehicles per year. By issuing new shares, the company decided to raise capital for its further development, primarily oriented on the expansion of its production capacities as well as further extension of Písek-Krašovice Airport. The company owns and operates this airfield for testing new technologies.

Primoco UAV received an amount of CZK 90.5 million from investors in the second issue on the Prague Stock Exchange. 364,200 new shares were subscribed, representing almost 8% of the company’s total equity. The first issue was assigned only for the company’s current shareholders. The ČMZRB Group participated in the second round, which was open to all investors, and purchased 29.6% of the shares subscribed in the second round, i.e. a total of 12.7% of the whole subscription, worth of CZK 12 million.

“Capital input is an efficient financial instrument in the support of SMEs. It is widely used in Western economies and we are more than happy to introduce this type of support also to the Czech Republic,” says Jiří Jirásek, Chairman of the Board of Directors and CEO of ČMZRB. “Primoco UAV is six years old company with a dynamic growth in last years. It is our great honour to support its further expansion and also to motivate other investors to IPOs or SPOs on the START market,” adds Martin Potůček, CEO of ČMZRB Investments.

Primoco has been traded on the START market of the Prague Stock Exchange since 27 November 2018. The current issue, the so-called SPO (Secondary Public Offering), had two rounds. The first round of subscription took place in the period from 19 April to 2 May 2021 and was a preferential subscription to existing shareholders to whom the issuer is obliged to offer shares by law. In this round, a total number of 208,300 shares were subscribed for CZK 240 per share. From May 3 to May 17, 2021, the second round of subscription accessible to all investors took place. The price range was set at CZK 260-360 per share and the size of the order (lot) at 100 shares. In the second round, Primoco successfully subscribed 155,900 shares at a price of CZK 260 per share. Thus, it received a total of CZK 90,526,000 from investors.

The call for the IPO fund program is still open to all companies planning to subscribe their shares on the START market and able to meet the eligibility conditions set out in this call. Full information is available on: https://www.nrinvesticni.cz/ 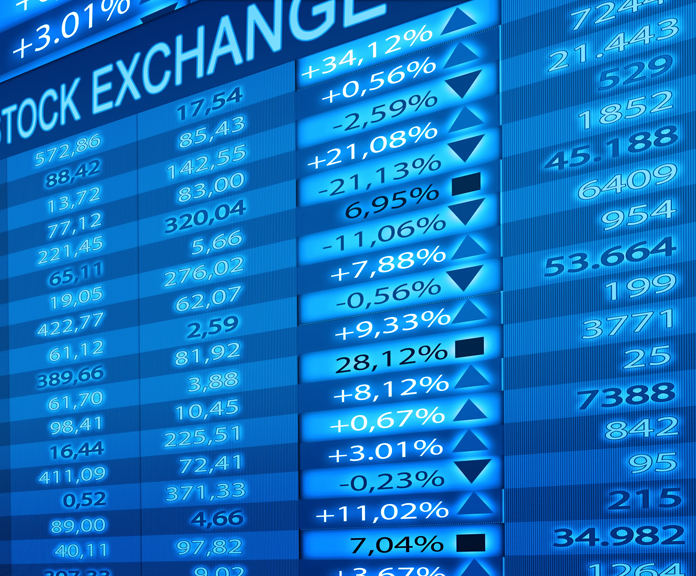 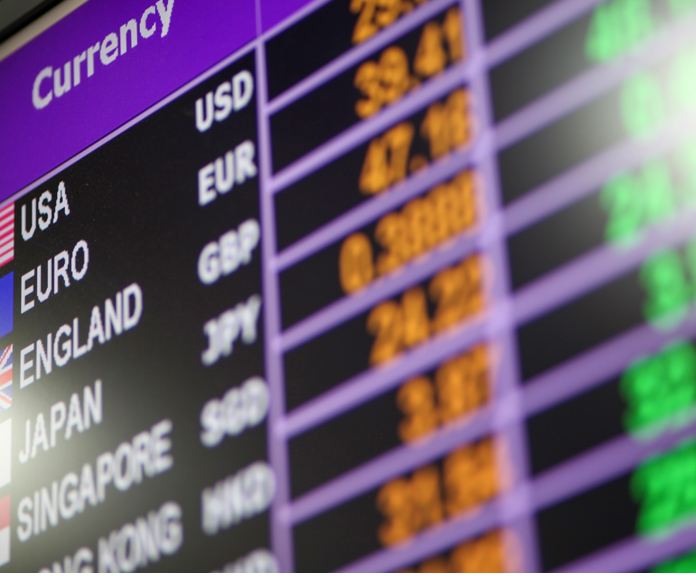