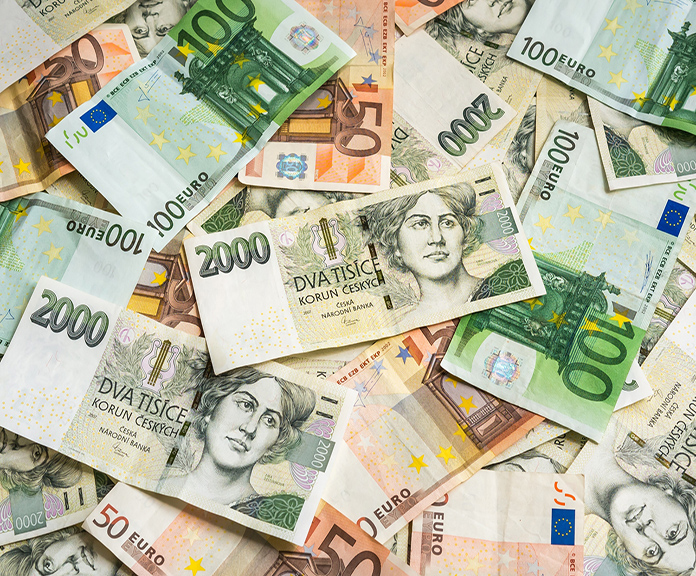 We support small businesses in growth and investment

Last year, the NRB successfully continued in its role of an economic stabiliser, ensuring access to finance for businesses despite unfavourable economic situation, thus helping to minimise the risk of a credit crunch. “The NDB played an important counter-cyclical role in 2021 by ensuring sufficient liquidity for the business sector. In times of economic growth, our Bank accounts for around 20% of all bank credits up to CZK 30 million, which are mainly drawn by SMEs. In 2020, this share doubled and it remained at 40% during last year. Thanks to our financial instruments, commercial banks did not restrict their lending in recent months and businesses did not get into difficulties due to a lack of capital,” says Jiří Jirásek, Chairman of the Board of the NRB.

Our support in the amount of CZK 43.5 billion was used by entrepreneurs in the form of directly provided (6.2%) or guaranteed loans (92.5%). In total, we supported 7 589 projects, mostly used to cover operational needs. However, although the market demand for working capital financing remained strong, the number of companies focusing on their further development increased. Thus, they requested financial resources in a greater extent for the acquisition of new technologies or the expansion of their production facilities. The volume of resources provided for investment accounted for 13% of the total.

Almost all supported projects were implemented by SMEs.“In the past year, SMEs benefited most from our support – they represented 99% in terms of projects supported and 94% in terms of volume. In the case of products directly provided by our Bank (i.e. excluding the COVID III guarantee), small enterprises with less than 50 employees were supported in 91% of cases and 74% of all resources were directed to them,” Jiří Jirásek points out who is the most typical recipient of the NRB support.

NRB financing is evenly spread across sectors and regions, with retail and wholesale trade being the biggest supported sector. Among the supported projects there are also those implemented by family businesses. Currently, 864 companies can use the label “family business” as defined by Czech legislation – and the NDB supported 30% of them!

Over a CZK 1 billion (€ 40m) for infrastructure development

In line with its new strategy, the NRB also increased efforts in financing infrastructure development together with advisory service to the public sector. Regions, cities, municipalities and other public entities such as transport companies benefited from preferential financing reaching CZK 1.1 billion (€ 44.2m). Both large-scale infrastructure projects (e.g. the acquisition of new trams) and smaller ones (e.g. the construction and development of a water supply network, community centre, local roads or kindergarten) were supported.

“We have been financing infrastructure development since 2000. Until recently, we focused rather on smaller projects, but we have expanded our activities also to support larger infrastructure projects. In addition to the new trams that we are financing together with UniCredit Bank for the Ostrava Transport Company, we have pledged CZK 1 billion for the construction of the multi-functional arena in Brno and other infrastructure projects are under negotiation,” explains Jiří Jirásek.

One of new activities of the Bank is providing advisory to the public sector. Most demanded are our services in the field of energy savings through the ELENA programme, where we are currently consulting dozens of projects. Two of them, namely for the cities of Kladno and Děčín, have already been signed and we started the preparation of an EPC. The Bank consults on other projects for public procurers, particularly in the areas of transport, affordable housing and the social sector.

The Bank’s increased investment in infrastructure requires securing sufficient capital. Thus, the NRB signed funding agreements with the European Investment Bank and the Council of Europe Development Bank enabling to raise more than CZK 6 billion (€ 241.4m) for the next period. We expect to use these resources to finance various private and public infrastructure projects both in sustainable and social domain.

The Czech-Moravian Guarantee and Development Bank (ČMZRB) and the Railway Infrastructure Manager (Správa železnic, hereinafter “RIM”) signed a Memorandum of Understanding in order to identify and prepare railway infrastructure projects.... 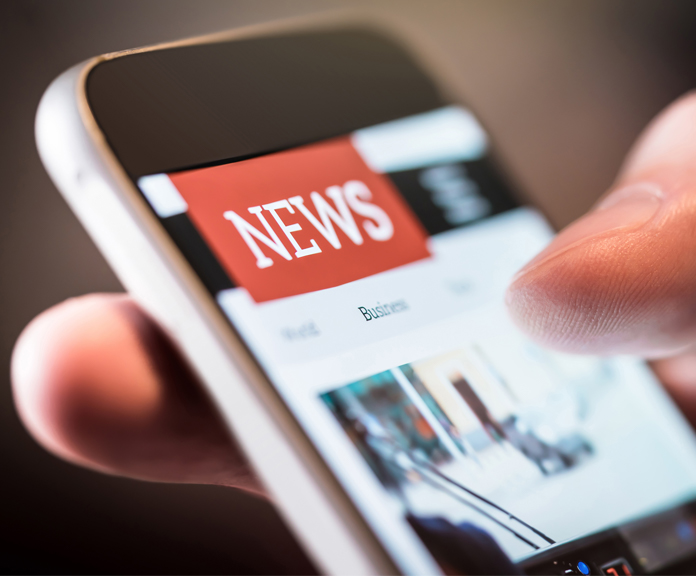 Nearly thirty promotional banks and institutions took the opportunity to discuss current economic challenges in Europe and issues of their interest during the 10th General Assembly of the European Long-term...