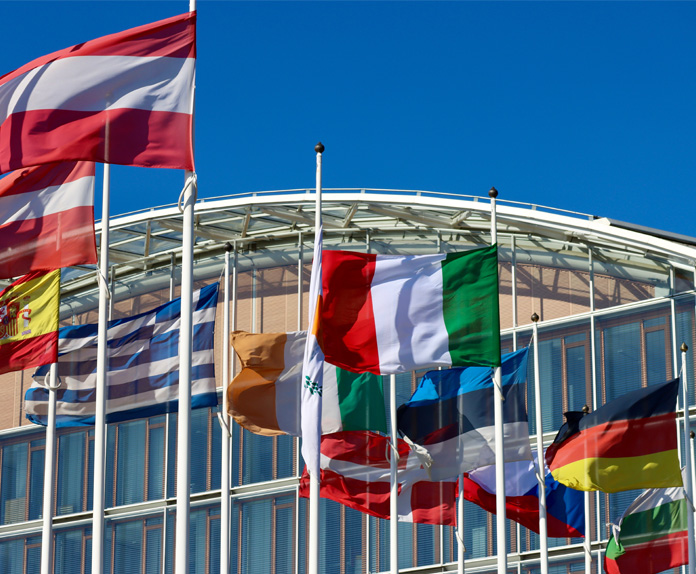 Cooperation between the National Development Bank (NRB), formerly Czech-Moravian Guarantee and Development Bank (ČMZRB), and the European Investment Bank dates back to 2000. In this year, the EIB became a key partner for the NRB´s development part of activities (infrastructure financing). Only a few years later, the European Investment Fund assumed the role of a key partner for the NRB´s guarantee business (SME financing). Cooperation with both the EIB and the EIF has intensified during the two decades and has allowed the NRB to substantially increase volume of its financing.