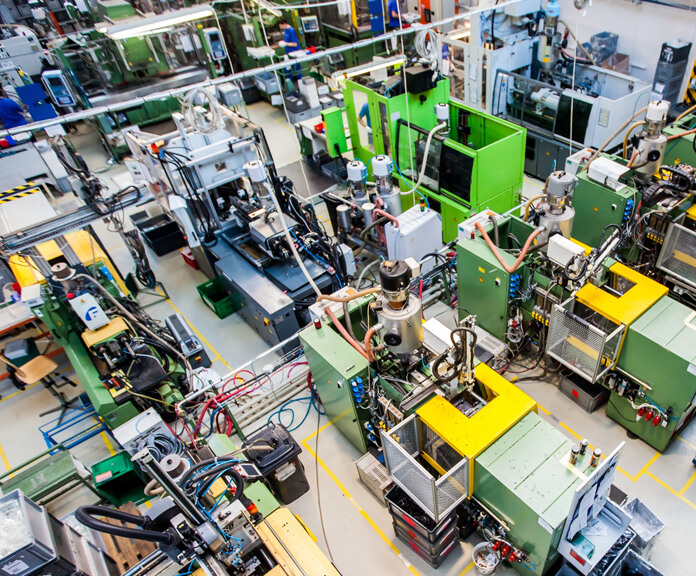 The opportunity appeared after the fall of the Iron Curtain. Mr. Hronovský arranged for a Trades Licence to produce and sell machined parts, rented premises in Bohuslavice nad Metují which he bought later on, and buckled down to business. “I myself was my first manufacturing worker. Although I graduated economy, I learned engineering and production quickly on my own,” Josef Hronovský tells.

From one workshop to five factories

The company focused on manufacturing turned rotary elements on CNC lathes, which were later replaced by CNC machines. In eight years the activity was expanded with work connected to the simple assembly of subgroups of connectors and cable harnesses. „The takeover of spare parts production from the Kostal ČR company in 2004 was the principal impulse for us. We bought and reconstructed manufacturing premises in Čenkov, and moved the production of the spare parts there,” Josef Hronovský describes the subsequent steps.

Such a production for the automotive industry represented a hard nut to crack for the company, but also the opportunity for its further development.  It was difficult for us to identify ourselves with ISO process audits and to teach all our staff to work in compliance with those standards. Today, the system approach is obvious across the whole company. We are regularly audited by our customers, car producers and certification authorities,” the owner of the company Mr. Hronovský says. 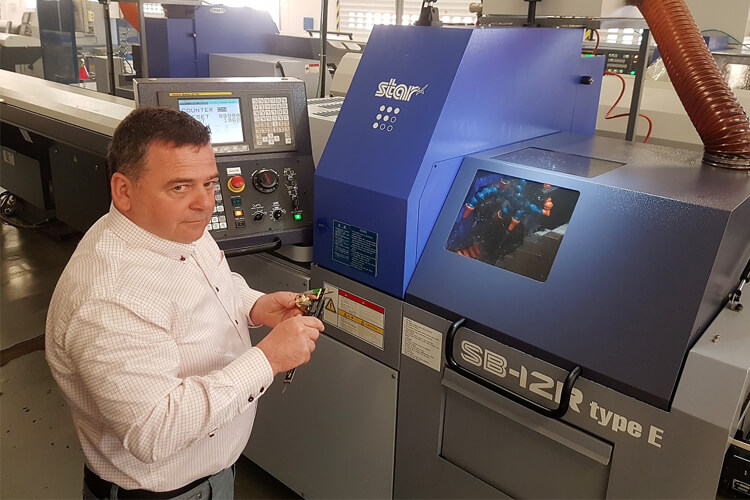 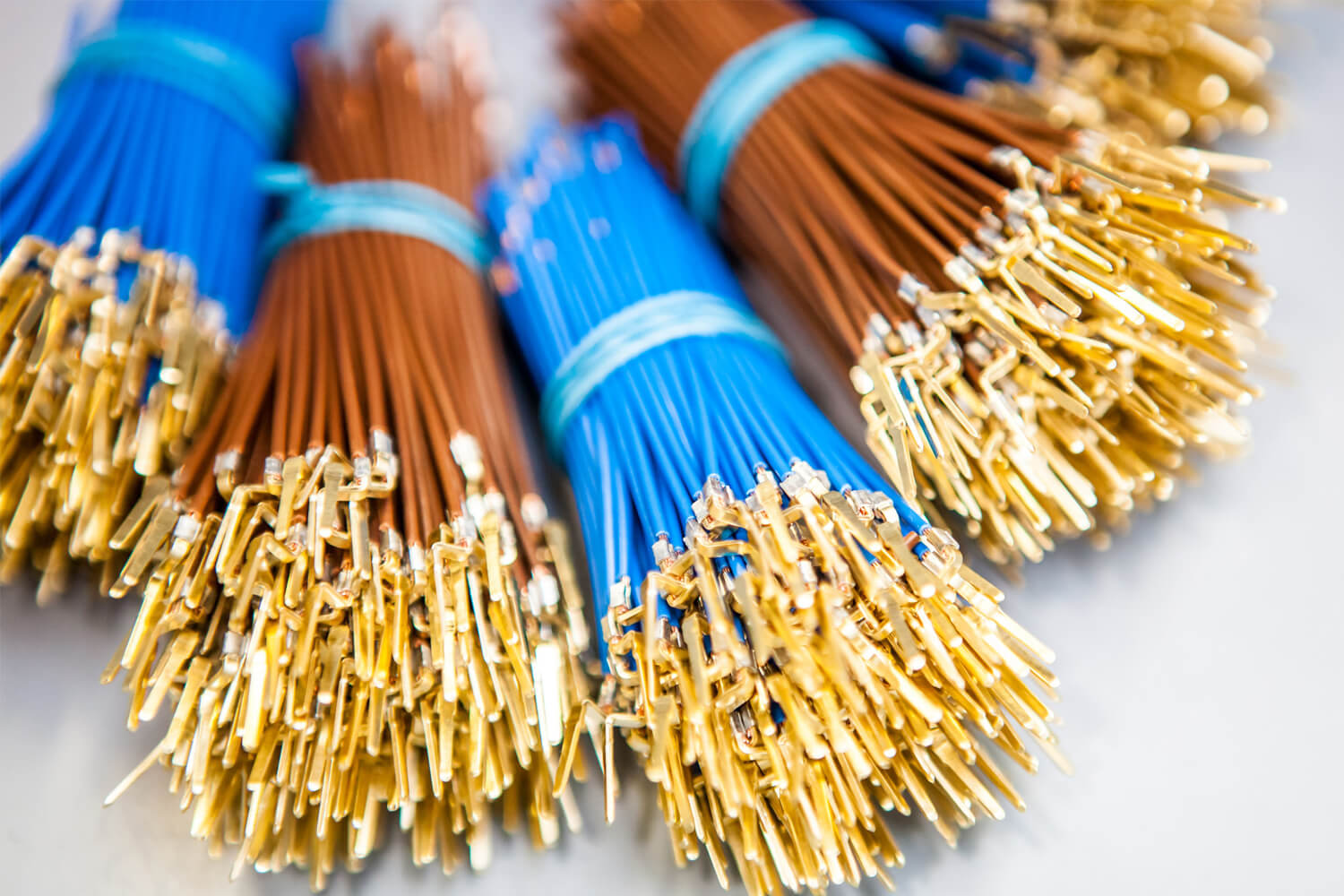 In 2006 the company finalised the reconstruction of Osma premises in Nové Město nad Metují and moved its headquarters there. A modern CNC machining shop found its place there as well. Two years later, the company expanded to foreign markets and opened its factory in Bulgaria. “Since 2011 we are present also in Náchod town where we produce steering column switches, cable harnesses and spare parts, in other words, contact systems for all kinds of cars, as for instance window lift controls, mirror controls etc. And we opened a new workshop producing cable harnesses in Bruntál the last year,” Josef Hronovský describes the further growth of his company.

Dozens of millions in investments

When in 1990 the owner of the Hronovský company started his business he had almost no means. That is why he funded his first machinery acquisitions using commercial bank loans.  „It is difficult to imagine the interest rates exceeding 20% today. At that time it used to be a standard. We were forced to pledge the house of parents and to use avalized bills. Then, thanks God, ČMZRB appeared. The growth of our company would be much more difficult and slower without the help of the bank,“ Josef Hronovský recalls.

We were forced to pledge the house of parents and use avalised bills of exchange. Then, thanks God, ČMZRB appeared. The growth of our company would be much more difficult and slower without the help of the bank,“ Josef Hronovský recalls.

“The development of our company had brought the need of investments in dozens of millions Czech crowns. The investments have been financed both from own resources and loans from domestic banks. ČMZRB has helped us in financing of about sixteen projects. That included interest rate subsidies as well as investment loans or loan guarantees. Thanks to it we were able to buy new machinery and technologies, and to expand our production,” Josef Hronovský adds regarding the funding of his business. 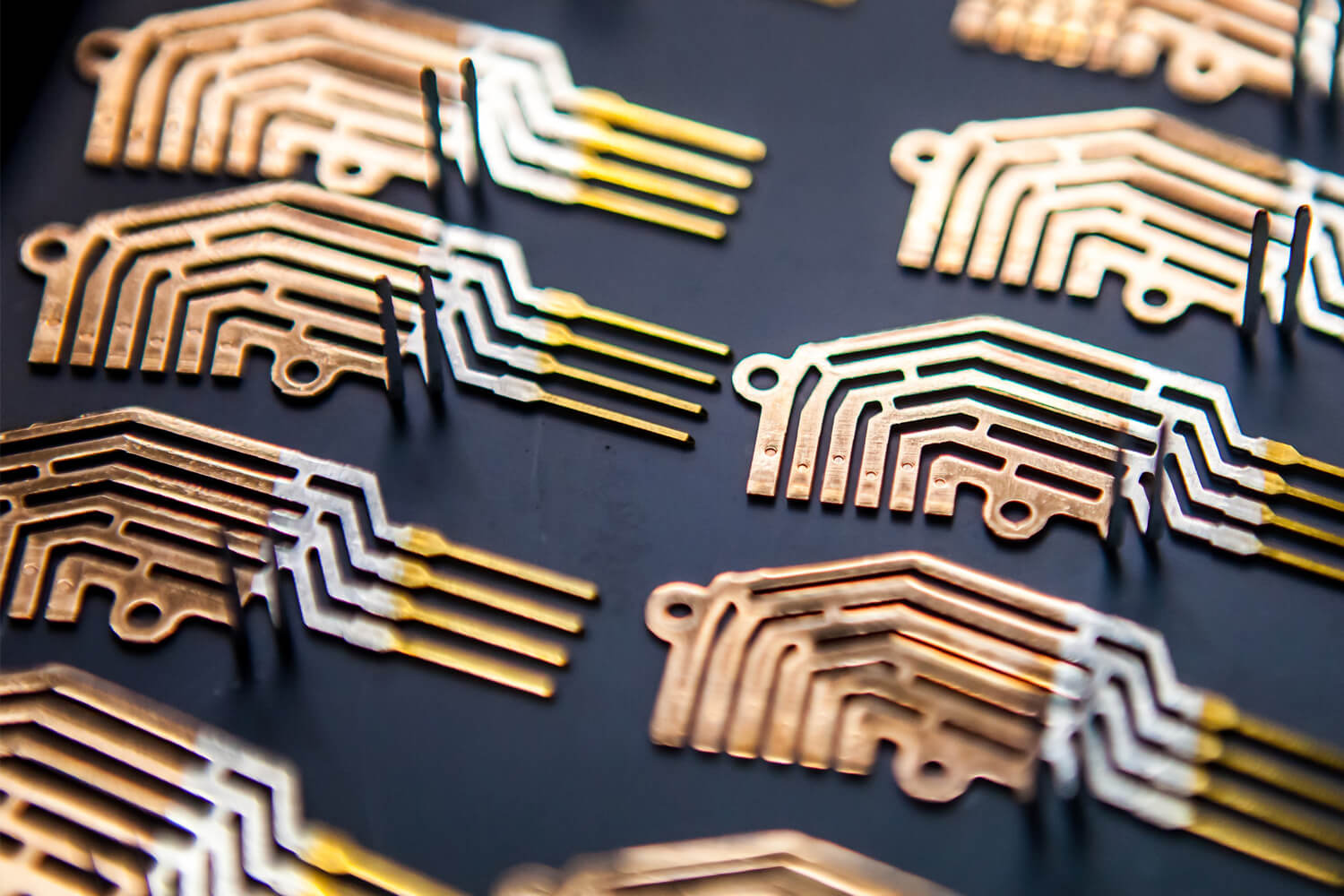 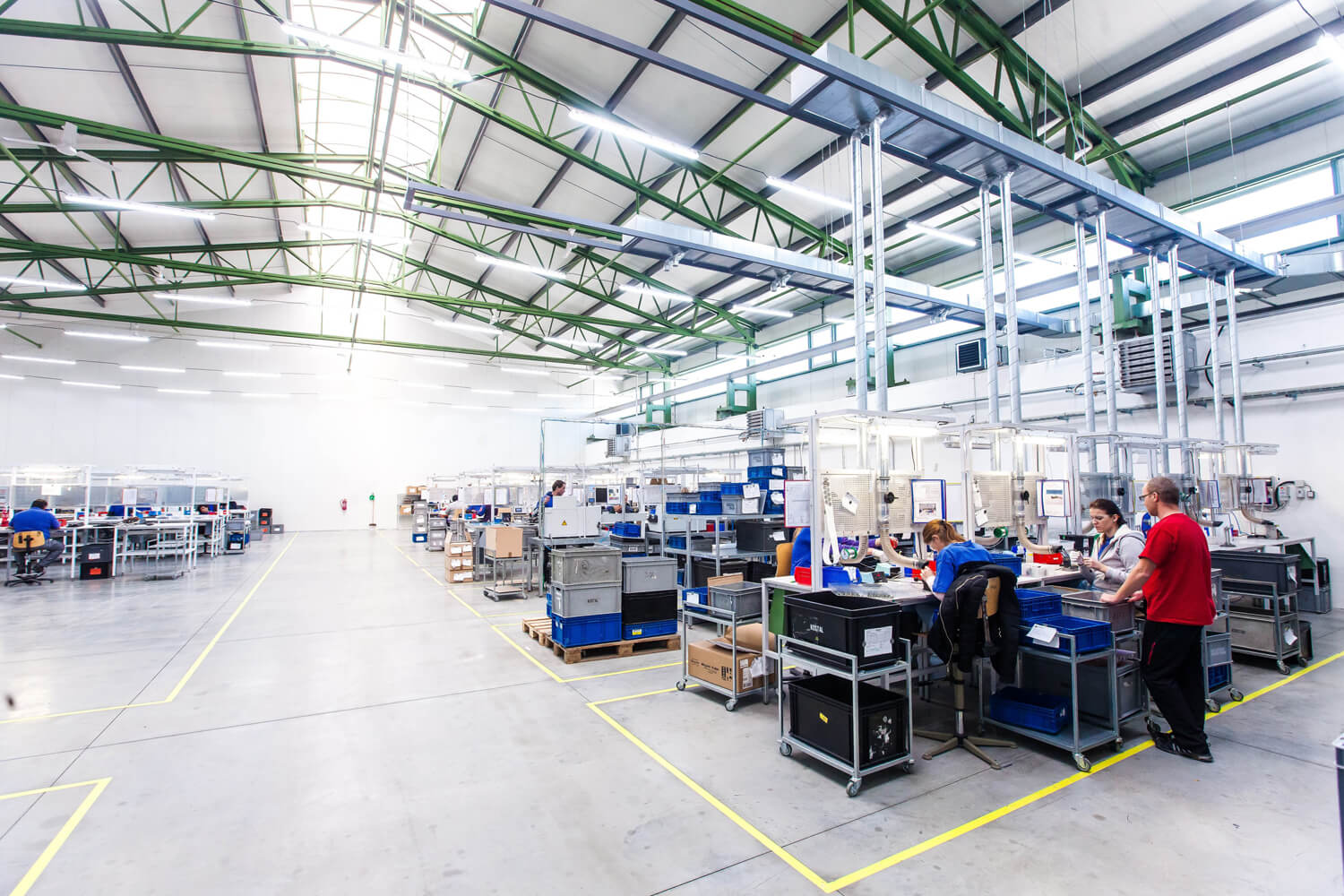 Export almost all over the world

At the beginning of Mr. Hronovský´s business there was a dream to establish a prosperous mechanical workshop with modern machinery and ten employees. As the business developed, the dreams continuously changed and expanded with other segments. Since the start of his business, he realized that motivated employees and satisfied customers are essential to his success. And he follows this principle up to now.

Today, he is the owner of the company with annual revenues of about CZK 1,150 million per year, and employs more than 700 people.  Among the largest customers, there are multinational groups Kostal, Magna and Witte, i.e. the largest world suppliers of automotive industry. “We are supplying our products all over the world, except Australia and Oceania”, Josef Hronovský highlights the directions of his company exports.

He has set himself a goal for the future – to manufacture a complete contact system comprising majority of components of own production, and larger scope of automation. “We can consider the extensive development of the company as finished. Now innovations and automation shall come. It means maintaining competitiveness both in products and production processes. Elimination of manual work of operators being risky as regards the quality and availability of human resources,” the Hronovský company founder unveils his future plans.

ČMZRB started co-operation with the Hronovský company, or more precisely with the natural person Josef Hronovský still at that time, in 1996 and provided him with an interest rate subsidy. The company then used several investment loans and loan guarantees for the purchases of new machinery and technologies. The owner of the company, Mr. Hronovský appreciates namely the pro-active approach of bank’s branch in Hradec Králové. Bank’s products enabled him faster development of the company, and have brought new opportunities.

Hronovský company was established in 1990 as a workshop manufacturing turned rotary elements. Today, it is the leading supplier of cable harnesses and components for the automotive industry. It specialises in manufacturing components using CNC machining process and production of contact systems (e.g. steering column switches and other controllers used in the interiors of cars). The company runs four manufacturing factories in Czechia and one in Bulgaria, employs more than 700 people and sells its production besides Europe also to China, Japan, USA, Mexico and Brazil.